Another 40 surgeries were funded at Klang Hospital in Bangkok Thailand in 2013. The surgeries started in December 2013, and were concluded in 2014. Due to the political situation in Bangkok our visit to the hospital and press conference was postponed to April 28th, 2014. At the event there were representatives from dtac, Operation Smile Thailand, Kids Action for Kids, Klang Hospital and the Deputy Governor of Bangkok. 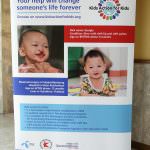 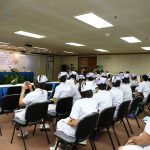 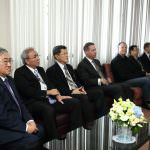 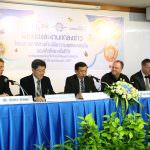 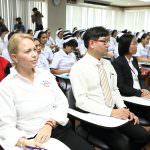 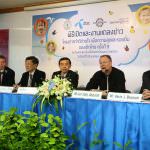 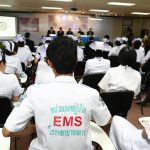 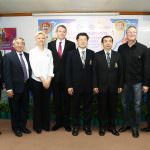 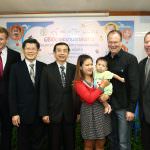 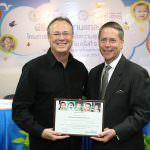 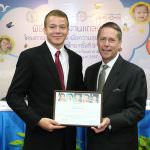 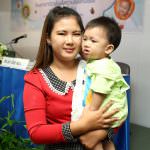 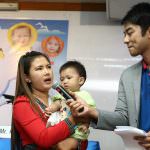 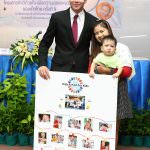 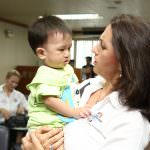 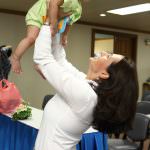 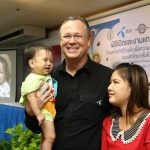 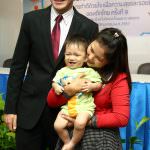 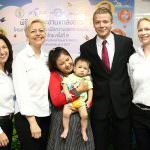 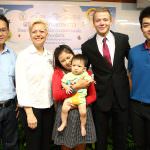 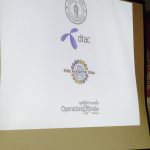