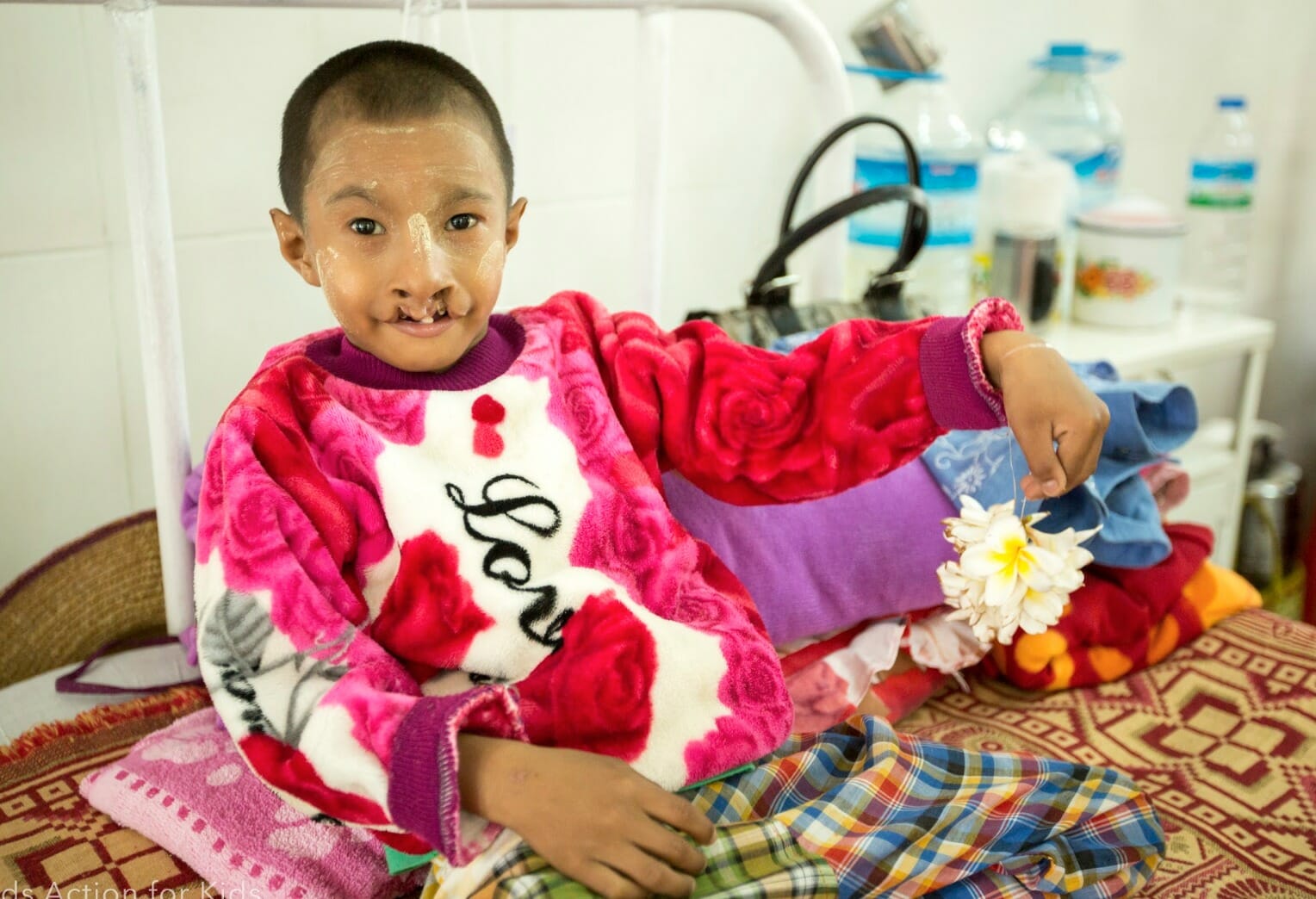 Poe was born with one of the most severe cases of cleft lip and palate. He is very small and skinny for his age, but in their tradition they don’t weigh people, so the mother doesn’t know how much he weighs or if he has gained weight since his first operation. He cannot speak much, and can only say mother and father, as he has problems pronouncing other words due to his condition. He likes to play with cars and does have one good friend. He likes movies and especially martial arts (Jackie Chan) and action movies. He tries to copy Jackie Chan’s moves and showed us some karate. He goes to kindergarten and likes it very much. According to the mom he can read and write some Burmese, but they are not entirely sure about how much he can read and write, as he doesn’t communicate that much with words.

Poe was 8 years old when he got his first surgery, to repair his cleft lip. The year after he returned for a second surgery to have his cleft palate fixed. His mom told us the first time he saw himself in the mirror after the first surgery, it was like he could not believe it himself. She tells us that everyone says he is much more handsome now and it is easier for him to eat and drink. Poe has now received both surgeries, and is making his way to recovery! 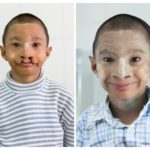 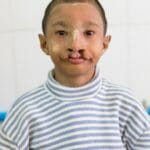 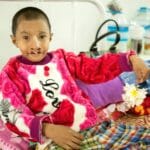 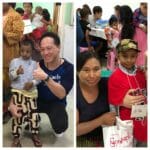 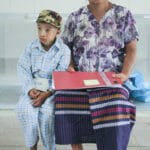 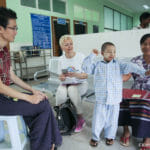 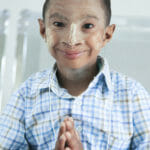 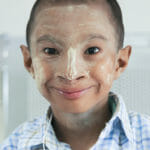 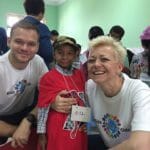 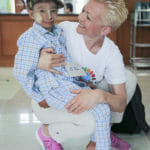