The game broke down the participating members into teams of 3-4 and involved solving clues and solving challenges as a team. The clues directed the teams to different locations around the office where the teams had to solve sudoku puzzles, trivia quizzes, play a quick ball game, solve a Google logos quiz, and more. Each team started at a different location and had to go through every other location, racing the other teams to finish first.

A huge thank you to Martin and his colleagues who volunteered to help organize and host the game: Kimia Namadchi, Casper Andersen, Niamh Kavanagh, Cecilia Li, Sofia Olsson, and Elif Uygur. 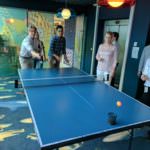 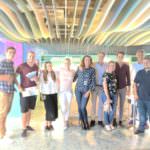 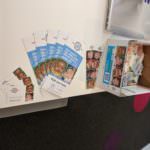 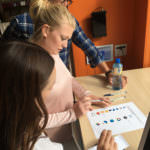 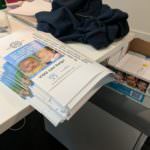 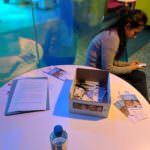 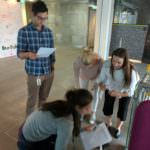 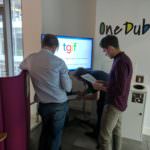 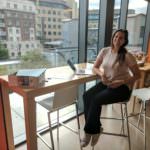 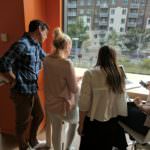 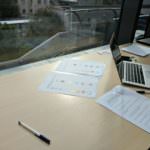 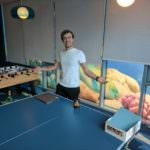 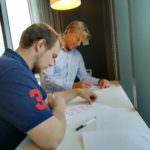 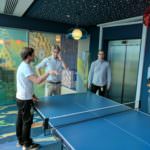 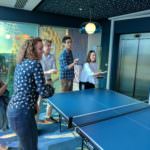 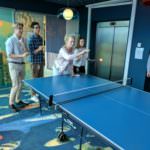 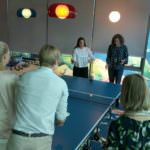 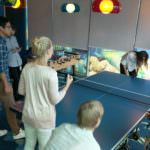 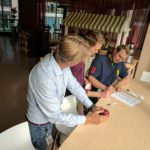 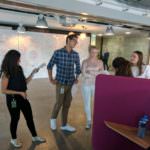 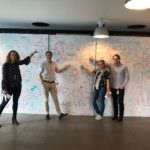 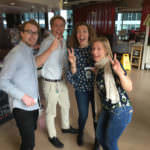