Tobias Rodrigues and his brother Ruben, mom Susanne and dad Raymond have all contributed many times to Kids Action for Kids by volunteering to various charity events in Thailand i.e. Christmas Bazaar, International Family Fair of ISB school, Halloween sale, Charity triathlon, Craft Workshops and a surgery mission trip to visit Maharat Nakorn Ratchasima hospital in Korat, Thailand, where the children were being operated. Tobias’s country of origin is Guatemala. After his graduation from the International School of Bangkok he now lives in the Netherlands.

Tobias tells:
“I joined KAFK when I first moved to the International School of Bangkok, because I had previously been part of a couple of charity clubs in my earlier years, and because the cause it supported – raising funds to sponsor cleft operations – was a viable and realistic goal. My motivation was rewarded when visiting the children in the hospital, as I saw first hand that a small amount of my effort could help create a large smile on someone else’s face. KAFK and its volunteers are extremely dedicated and true to the cause. They help more than needed. I was even impressed by the parents’ input and their ability to motivate their own kids to sponsor an operation instead of their birthday present. Being part of KAFK brought me warmth and a better feeling of how small input can result in large change.” 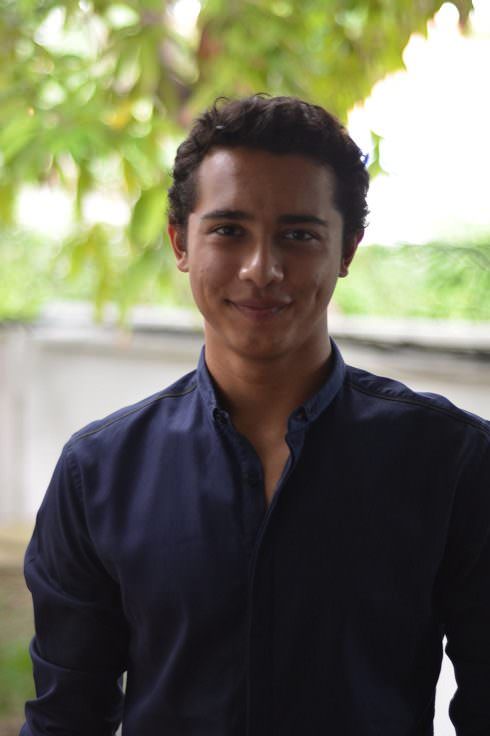 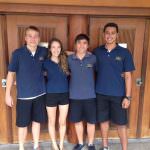