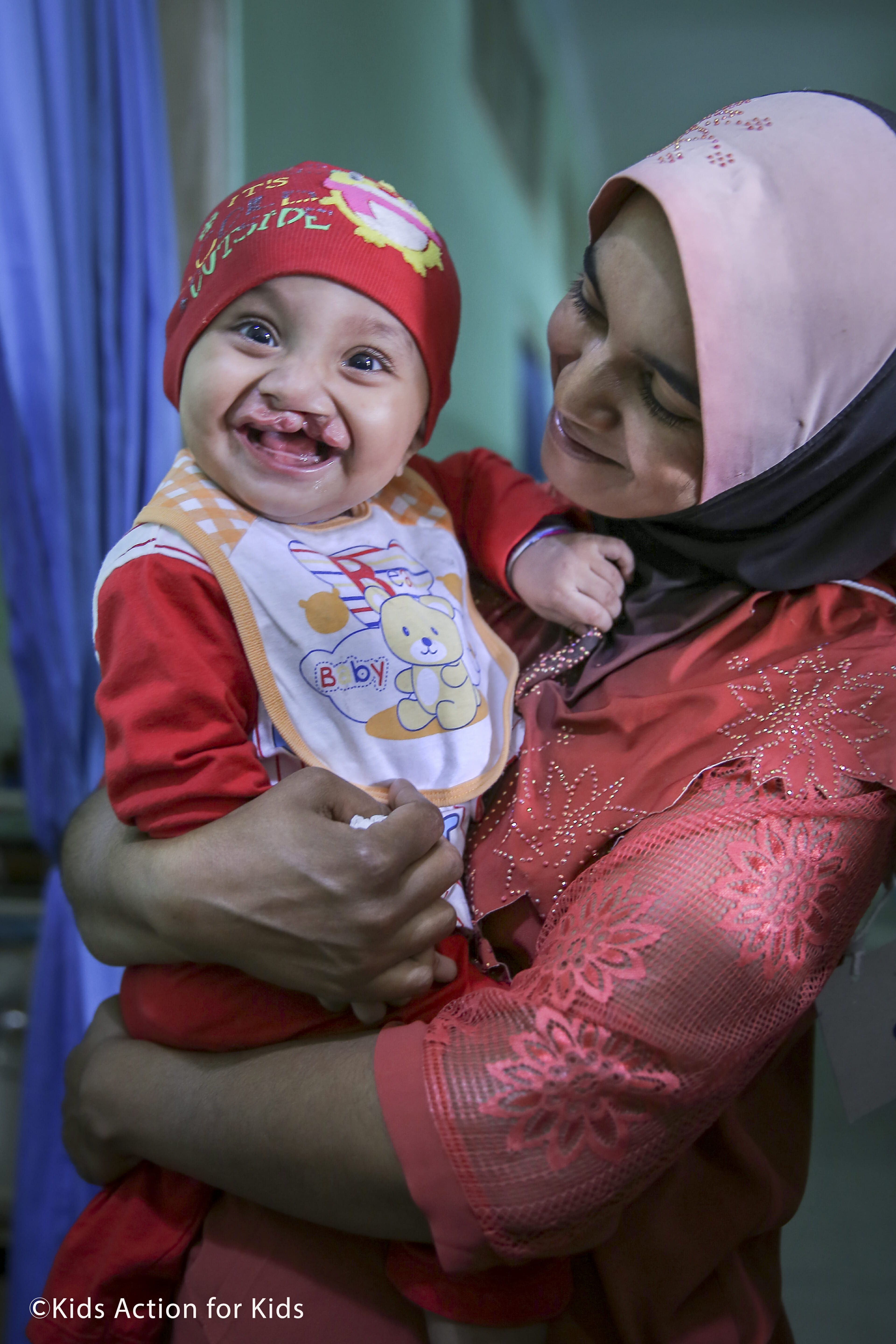 Htat was born with a cleft lip and minor cleft palate, and because of his lip he could not breastfeed. His mother had to spoon-feed him milk instead, and as a result he was very skinny when he was younger. But now they buy powdered milk, and he has grown very fast. He is the youngest of four siblings, but his mother says he is the most active and persistent of them all. “If he wants something, he does not quit until he gets it”, she says.

The family found out about the mission from his mother’s brother, who had read about it on Facebook, and although they were a little worried, they were mostly just excited for their son to have a new smile. The whole family, including grandparents, came to the hospital to support Htat and his immediate family. Htat’s mother isn’t sure what could have caused her son’s condition, but superstition is quite strong in their hometown, and she mentions that she got a tooth pulled during pregnancy, and thinks that could have something to do with it. People are generally supportive and understanding, but some do wonder how he could be born with this condition, since the father in the family is a religious teacher. We have never seen a more smiley child than Htat, and when we saw him at the checkup after his surgery, his family was extremely appreciative.

Before screening day on our third mission in Pyin Oo Lwin (May 2019), our KAFK team visited Htat and his family in their home in the city of Mandalay. Their home was behind a small storefront that was the family business, at which they sold everyday items like snacks and drinks, as well as some children’s toys and other miscellaneous items. Htat is clearly a very popular child in his family and neighborhood, despite having three older brothers.

Htat got his cleft lip surgery in 2018, when he was 10 months old. He also needed surgery on his palate, so he and his family returned to Pyin Oo Lwin once more. We followed Htat and his family on their journey from their home in Mandalay to the hospital in Pyin Oo Lwin, a trip that consists of about two hours of driving through winding mountain roads. We also followed along as Htat entered and exited the operating rooms, and were very happy to see him have his second and final successful surgery. He will continue to light up the room with his infectious smile! 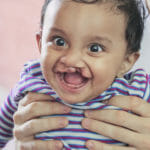 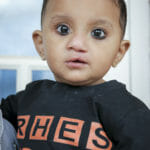 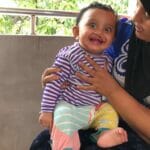 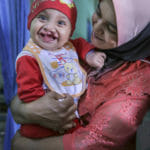 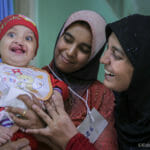 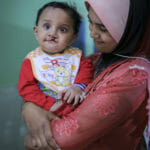 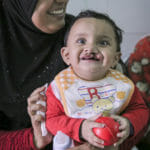 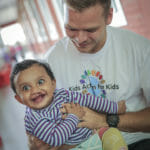 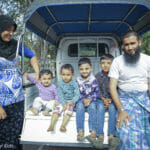 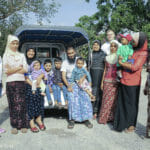 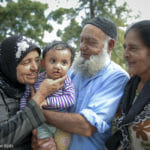 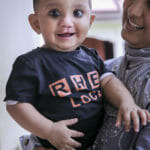 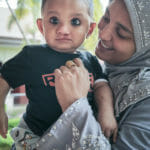 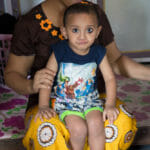 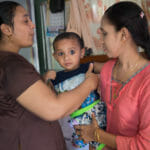 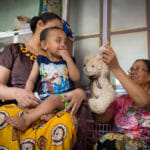 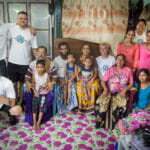 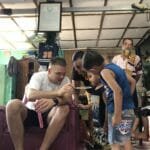 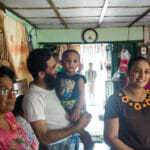 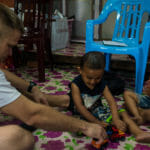 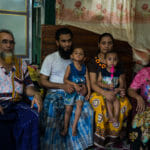 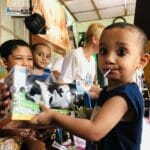